LP 'An alternative soundtrack to the motion picture...' 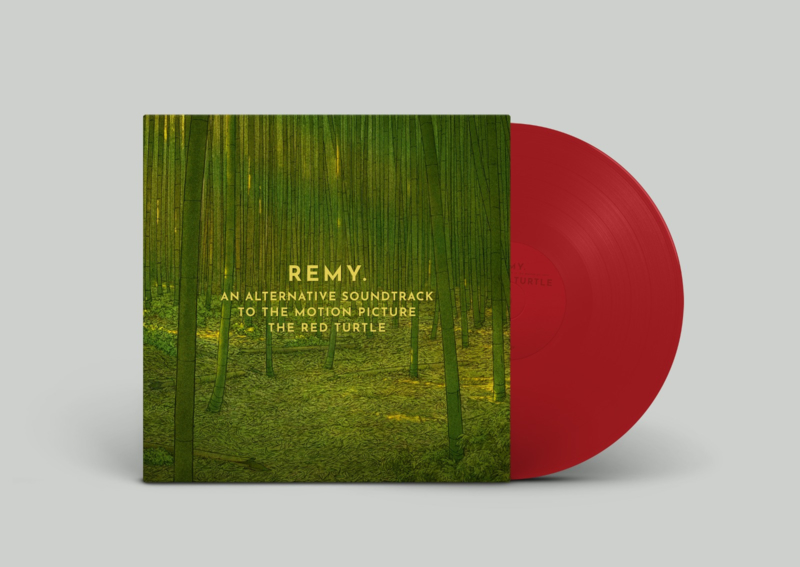 ‘’REMY. covers your soul with a melancholic warm blanket and moves your thoughts to exotic places where nature is the most important character.’’ – Luminous Dash

‘’Wonderful for in the background, but also perfect to dream away’’ - Nederlands Dagblad

My own unique soundtrack for Oscar nominated movie ‘The Red Turtle’. The movie was released back in 2016, and was very well received with an Oscar nomination for ‘Best Animated Feature Film of the Year’ and winning the 'Un Certain Regard - Special Jury Prize' at Filmfestival de Cannes. The film was directed by Dutch animator, director and illustrator Michael Dudok de Wit, who also won an Academy Award for Best Animated Short Film for ‘Father and Daughter’ (2000). Michael Dudok De Wit made the artwork and wrote liner notes for this special release.